Founded in 2015, Booongo is a gaming content provider that focuses on markets in Asia and Europe, operating from head offices in Curacao, Ukraine, and Taiwan. The developer holds Curacao issued eGaming licence, producing Quinel tested software which supports 18 languages and a full spectrum of different global currencies. Apart from high definition graphics and a range of culturally diverse themes, Booongo games also engage the players through a series of tournaments featured across Booongo powered online casinos. While the tournaments are in progress, the players will have an insight into their opponent’s gameplay via the Game Spectator Mode.

Booongo gaming portfolio consists of video slots created within the company itself or produced by one of Booongo’s partnering studios through the Booongo Developer Program (designed to provide logistic support to up-and-coming game designers). Out of 196 Booongo online casinos listed on CasinosLists.com, 49 offer free bonuses, while 5 sites accept players from United States. To arrange Booongo casinos according to the ratings (provided by the real players), one can tick the Top rated box and sort the list by popularity, from the highest to the lowest ranking sites. Should you like the casinos to appear in the chronological order, simply select the Newest box and the recently launched casinos will be displayed on the top of the list. 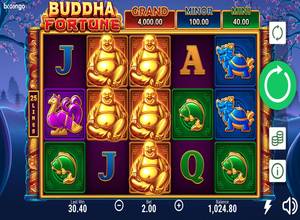 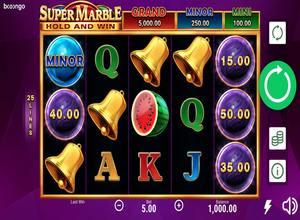 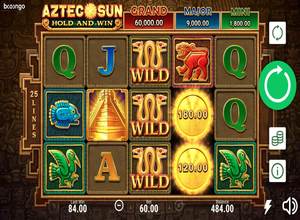 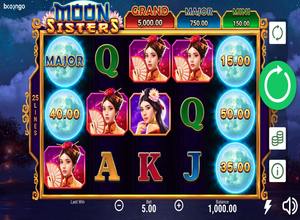