MrSlotty is a privately held Lithuanian gaming company founded in 2013, with head office in Vilnius. The developer focuses on producing HTML5-compatible content that provides an intuitive interface which supports multiple currencies (including cryptocurrency).
With servers based in Europe and Asia, MrSlotty’s Content Delivery Network expands across the globe, partnering with 1xBet, BetConstruct, iSoftBet, Betmotion, WorldMatch, eGaming, Every Matrix, SoftSwiss, SoftGamings, etc.

The developer’s software is certified by iTech Labs and comes with built-in Double Up bonus games, AutoPlay feature, Free Spins, and Real-Time statistics. The pop culture references are what makes MrSlotty Games particularly appealing to the new generation of players, who are likely to be drawn by the contemporary social phenomena featured in the likes of Meme Faces and No More Fruits. Conventional themes are not disregarded, and MrSlotty gaming portfolio also contains traditional fruit slots, as well as seasonal, fantasy, and mythology inspired games.

MrSlotty slots are offered in 175 online casinos and players from United States will be able to register and play at 6 MrSlotty powered sites. CasinosLists.com has also introduced the Free bonus filter which will list only the casinos with the relevant free spins or bonus cash offer. The information displayed on site is obtained by real players and the Top rated leaderboard is based on actual ranking, awarded by those who tested MrSlotty casinos. 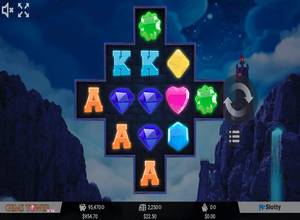 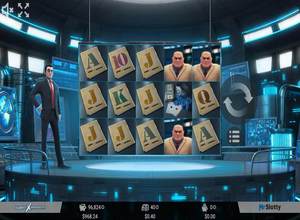 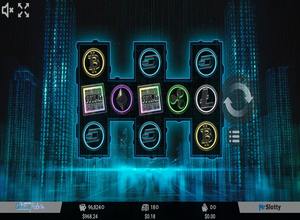 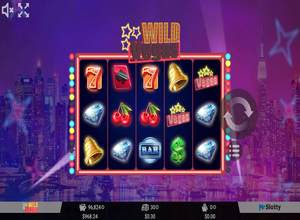