ELK Studios was launched in 2012 in Sweden, as a privately held gaming company, operating within the European market under the UK Gambling Commission and Class 4 Malta Gaming Authority licence. Their first game, The Lab, was launched in 2013, establishing the three main principles which will serve as a foundation for future releases – Concept, Art, and Math. What makes ELK Studios games distinctive is the Betting Strategy feature (introduced in the developer’s first slot, Electric Sam) which enables the players to automatize the betting pattern and adjust the bets through one of the four modes – Optimizer, Leveller, Booster, and Jumper – increasing or decreasing the betting levels in accordance to the previous spins statistics.

In 2018, Technology Fast50 cited ELK Studios as one of the top five fastest-growing tech and gaming companies in Sweden, and the developer has reclaimed its worth in 2019 when ELK Compete was launched. The new promotional tool adds a social element to the traditional slot gameplay, forming a network of players who compete to win a set of challenges in either open or invite-only tournaments.

ELK Studios slot games are offered across 726 online casinos, reviewed and ranked on CasinosLists.com by actual players. Players from United States will be able to play the provider’s games on 11 gambling sites. Additionally, you can claim free bonuses on 114 ELK Studios casinos which offer free spins and bonus cash. Apart from the Free Bonus and Location filter, the casinos can also be sorted as Newest and Top Rated.

Not accepted
i No welcome pack bonuses.
RESTRICTED no T&C applies

€10 No Deposit Bonus
Games: All except selected ga...
NEVADAWIN10
RESTRICTED

€10 No Deposit Bonus
Games: All except selected ga...
CL10
RESTRICTED 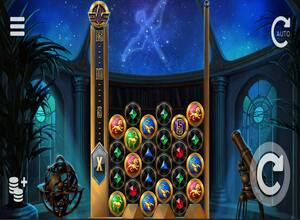 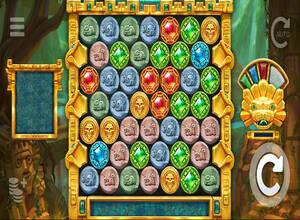 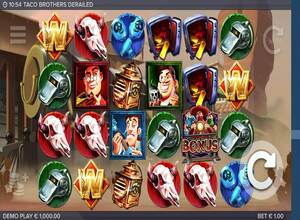 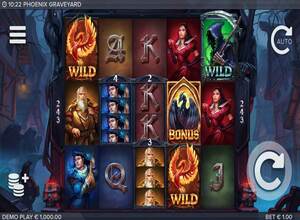