In February 2015, the developer’s Bornlucky Gameshows app won the prestigious Pitch ICE competition, held during the annual ICE exhibition and convention. The Heist, Gamevy’s online gameshow (the first of its kind) that enables the players to win a jackpot and test their general knowledge at the same time, was released in the same year, together with the Gears of Fortune which also features the quiz type concept introducing a series of trivia questions. Gamevy is also a winner of ICE “Game to Watch” award, presented to the provider in 2016.

Gamevy games are available to players from United States on 4 gambling sites, out of the 167 Gamevy powered online casinos. CasinosLists.com enables you to filter the venues according to the popularity and rank, as rated by actual players who tested Gamevy casinos and software. Free bonuses – free spins and no-deposit bonus offers – are offered by 21 operators. 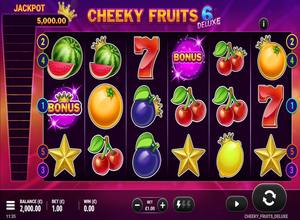 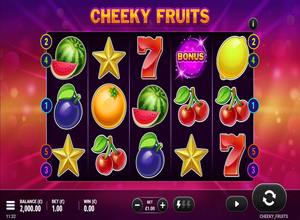 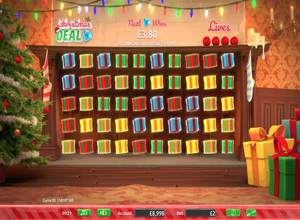 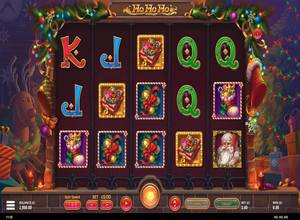