Fugaso (short for Future Gaming Solutions) is a privately held, Russia based software provider established in 2001. In 2017, the company expanded its operations and started developing HTML5 online casino games for the European market. Their software is RNG tested by Quinel, while their services are licenced by the Malta Gaming Authority and the Government of Curacao. The provider is also known for offering white label solutions which can be fully personalized to suit the operator’s brand. The list of developers available through Fugaso platform includes some of the most renowned gaming suppliers in the industry, such as NetEnt, Evolution Gaming, Leander Games, Thunderkick, Microgaming, etc.

Fugaso gaming portfolio consists mostly of video slots and table games (roulette and blackjack variants). Trump It is one of the developer’s most popular editions, which was turned into Trump It series of games shortly after it was first released in January 2017. Trump It Blackjack Single Deck and Trump It Blackjack Classic were launched in the same year, followed by the Trump It Deluxe released in February 2019. Fugaso games can be found in 268 online casinos which CasinosLists.com visitors can arrange according to the user ratings (awarded by real players) or release date (recently launched casinos will be displayed at the top of the list if you tick the Newest box). Players from United States can register with 20 Fugaso casinos, while free spins and no-deposit bonuses can be claimed at 41 Fugaso-powered sites.

€10 No Deposit Bonus
Games: All except selected ga...
CL10
RESTRICTED 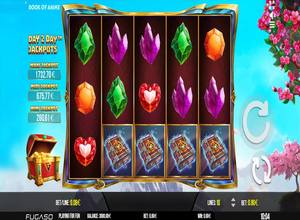 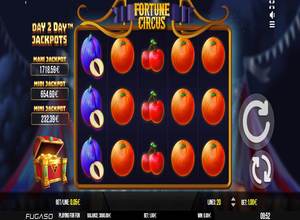 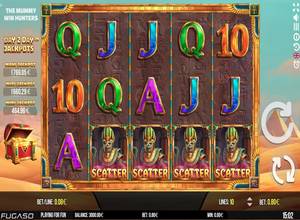 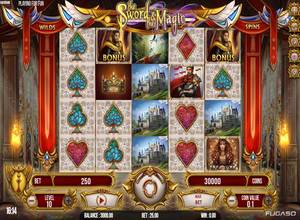